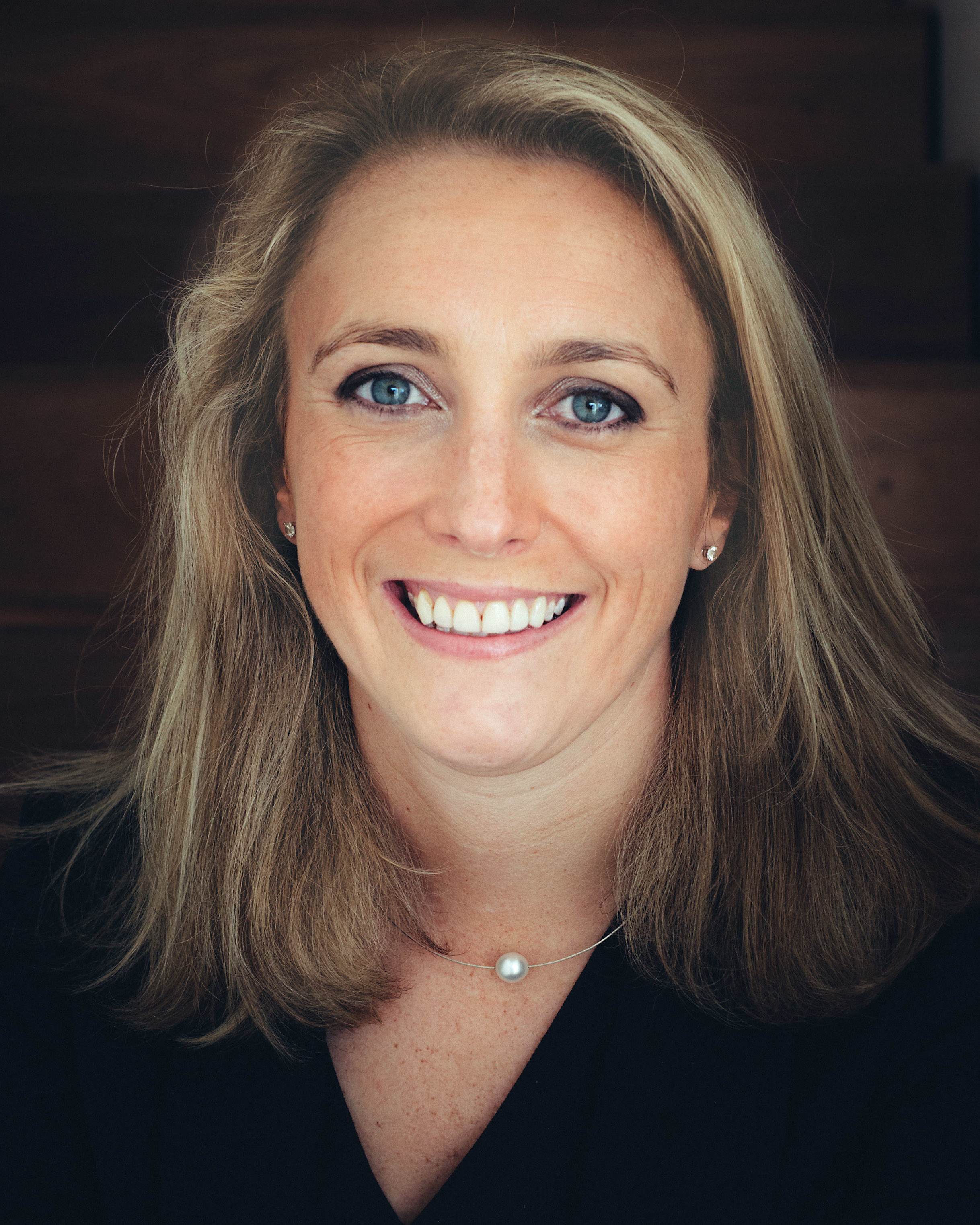 Amanda Cupples is experienced in building, leading and transforming businesses across a range of industries, including artificial intelligence (AI), to achieve ambitious growth targets.

Amanda currently works at Babylon Health, one of the fastest growing and revolutionary AI companies in the world, where she serves as COO and Vice President, Business Performance. Within this role, she is responsible for defining the company’s global commercial strategy and helping monetise its technology platform through developing business partnerships. She previously held the role of Chief Commercial Officer within the business.

Prior to Babylon, Amanda served as International President of Deluxe Entertainment and has held a variety of executive roles with EMI Music. She has also worked as a management consultant with McKinsey & Company, and as a lawyer with Mallesons Stephen Jaques and Slaughter and May.

Amanda holds a BSc in Mathematics and an LLB (First Class Honours) from the University of Melbourne, and an LLM with Distinction in Corporate and Securities Law from the London School of Economics.