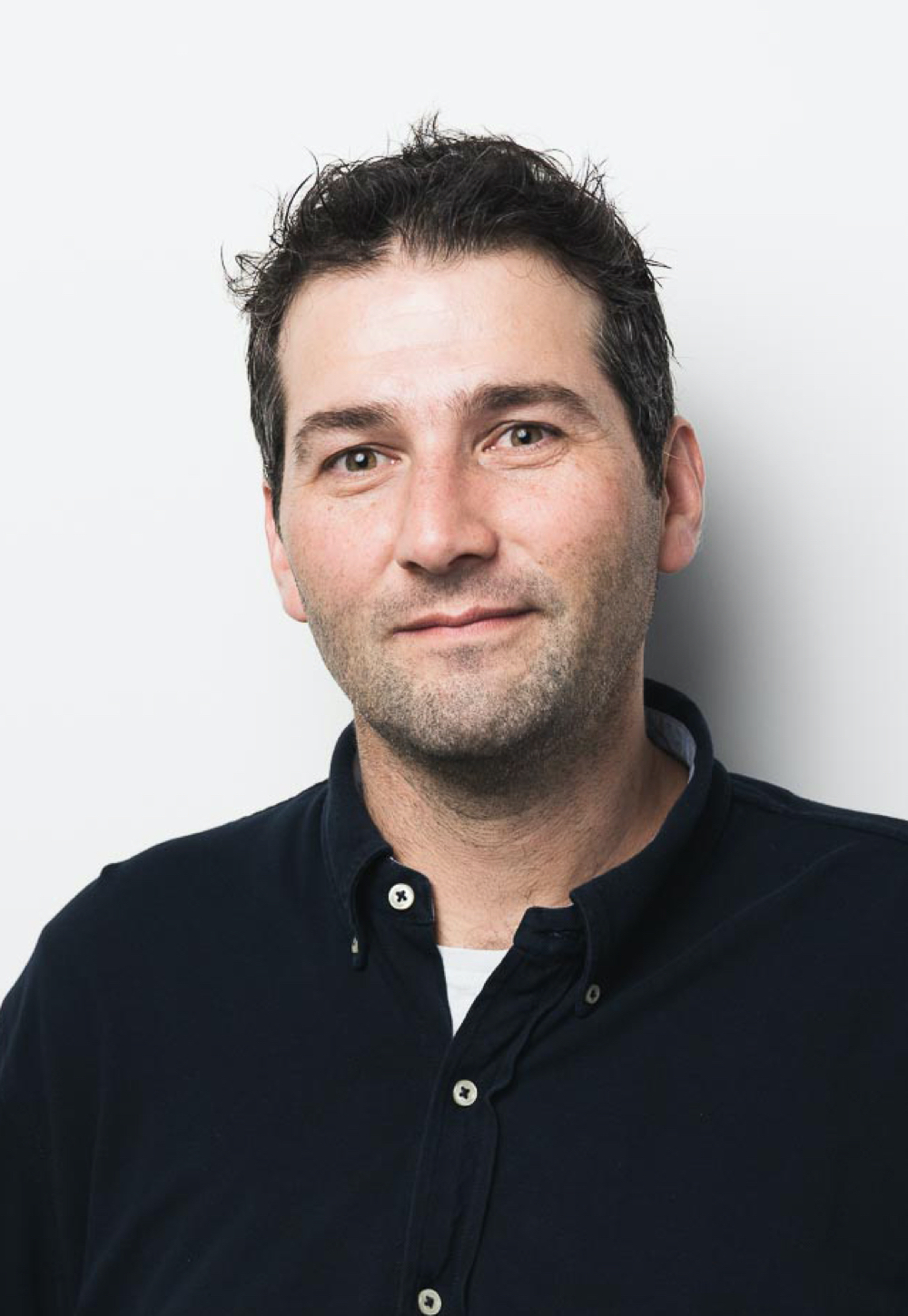 Bryan is a seasoned executive in both global technology companies and hyper growth startups, he has 20 years of experience in technology and data focused roles. In his career Bryan has successfully founded, incubated, and launched new businesses for various companies and transforming the organizations in the process.

Bryan most recently spent five years at Skyscanner as its CEO and previously as the CTO. In his role he oversaw sustained growth at Skyscanner and was integral in leading the company through its acquisition for £1.46bn in 2016. Prior to this he held executive roles at Microsoft, Skype and Amazon.