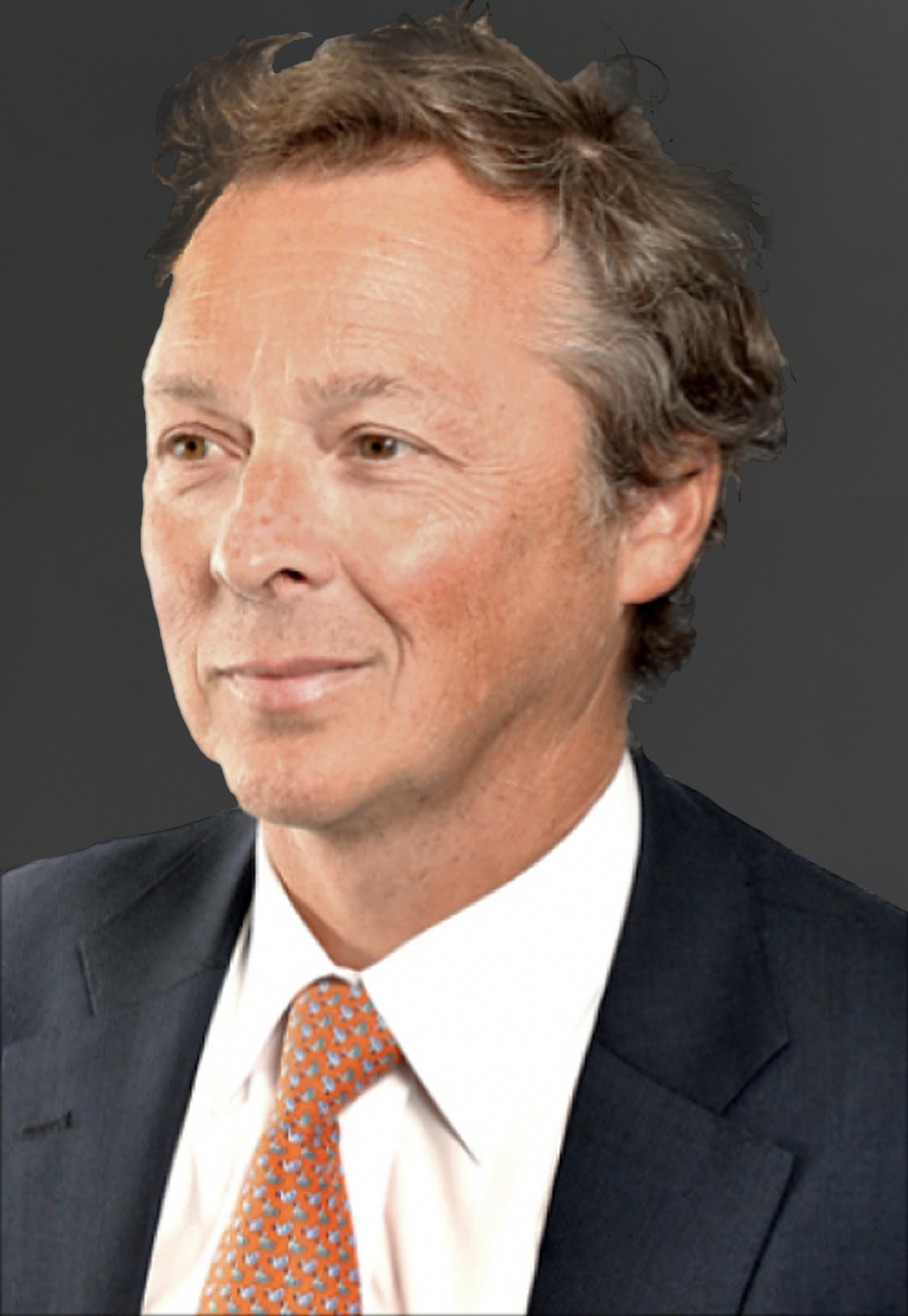 Christophe Chazot is an advisor and board member to a number of startups and venture funds. He is currently writing a book on innovation and banking.

Until April 2017 Christophe was the Group Head of Innovation for HSBC. He led Strategic Innovation Investment, was responsible for investing in disruptive companies; Innovation Strategy, for identifying and analysing themes that were key to HSBC’s future; and for the Innovation Centre which organises internal initiatives including incubation.

He has over 20 years experience across all the major asset classes in Capital Markets. He joined HSBC in 2005 as Global Head of Equity Derivatives. He was promoted to Co-Head of Global Equities in 2008 and was made a member of the Global Markets Executive Committee in the same year. In 2012, he became Head of Strategy and Planning for Global Banking and Markets.

Christophe’s interest in FinTech dates to 1987, when he founded Softinvest, a technology company specialising in financial services which developed the Topval Option pricing and visualization software which was sold to the French Stock Exchange.

Christophe holds a Master of Science in Technology and Policy from MIT. He is a graduate of the Ecole Polytechnique and the Ecole Nationale des Ponts et Chaussées. He is the author of “Les Swaps: concepts et applications”, which is rated 4.7 stars on Amazon.fr, and is an avid skier and sailor of the northern European seas. He is passionate about technology and artificial intelligence, and their impact on society.