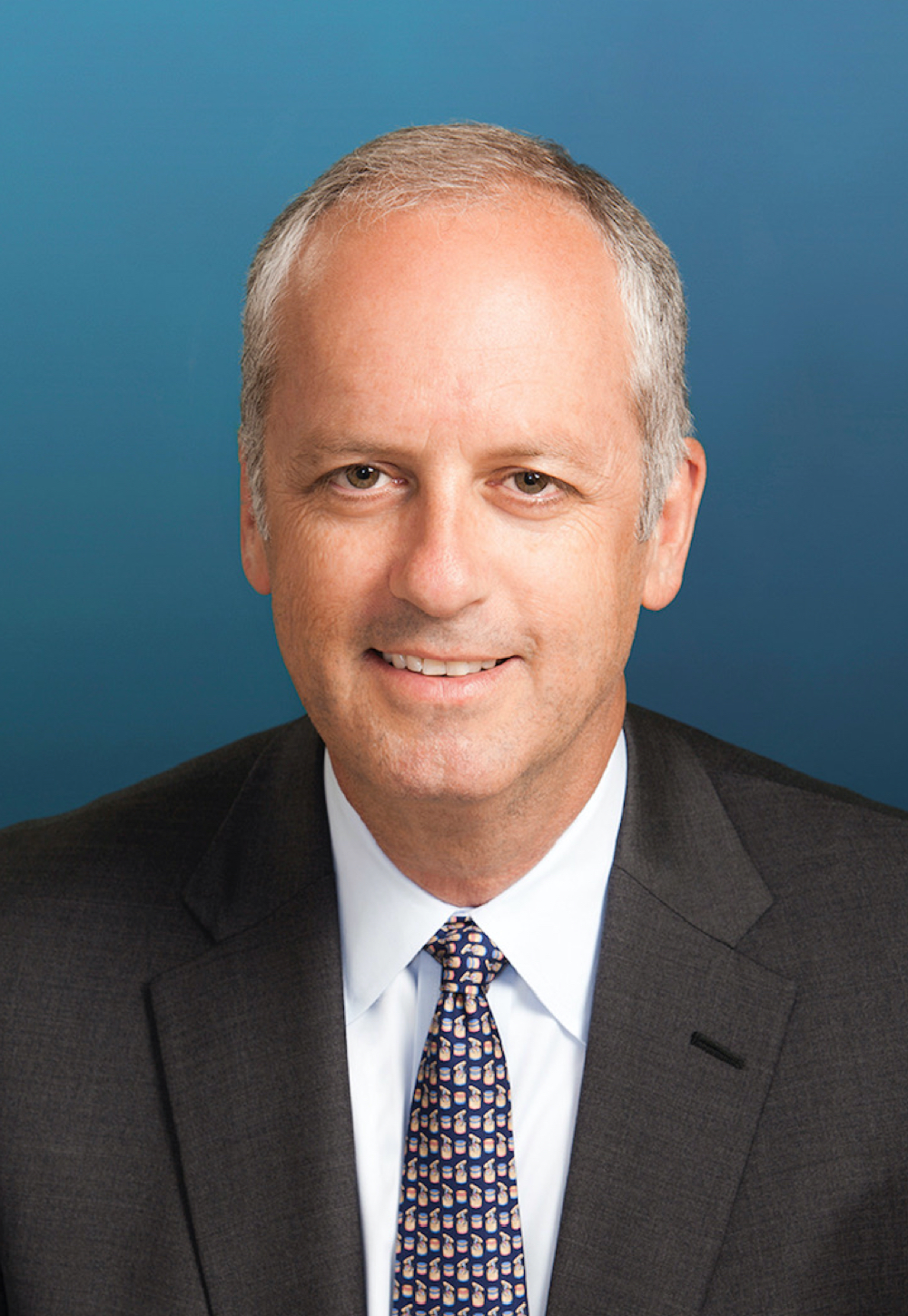 Michael Spies is the founder of Fuse Strategies, LLC, an investment and advisory platform engaged in the confluence of real estate and technology. Prior to founding Fuse, Michael was a senior executive with Tishman Speyer for 30 years, the majority of which were spent internationally establishing and leading its businesses in Europe and India. He also chaired the firm’s Investment Committee for 20 years, and beginning in 2015, initiated and led a formal Innovation function for the company globally. This included the conception and launch of ZO., a pioneering workplace services software platform; and STUDIO, a flexible working platform, as well as a strategic ventures investment group.

Mr. Spies is a Global Governing Trustee of the Urban Land Institute (ULI), and for the past two years has Chaired the Jury for awarding ULI’s highest honor, the Nichol’s Prize for Visionaries in Urban Development. He also serves on the Boards of Directors of Equiem, a global leader in commercial tenant experience technology; and TechnoServe, a global non-profit organization reducing poverty in the developing world through entrepreneurship. He is also on the Advisory Board of the Taubman Center in State and Local Government at the Harvard Kennedy School; and is engaged as an advisor with several early stage enterprises. Mr. Spies graduated cum laude from Princeton University and from Harvard’s Kennedy School of Government with a Master’s degree in City and Regional Planning.