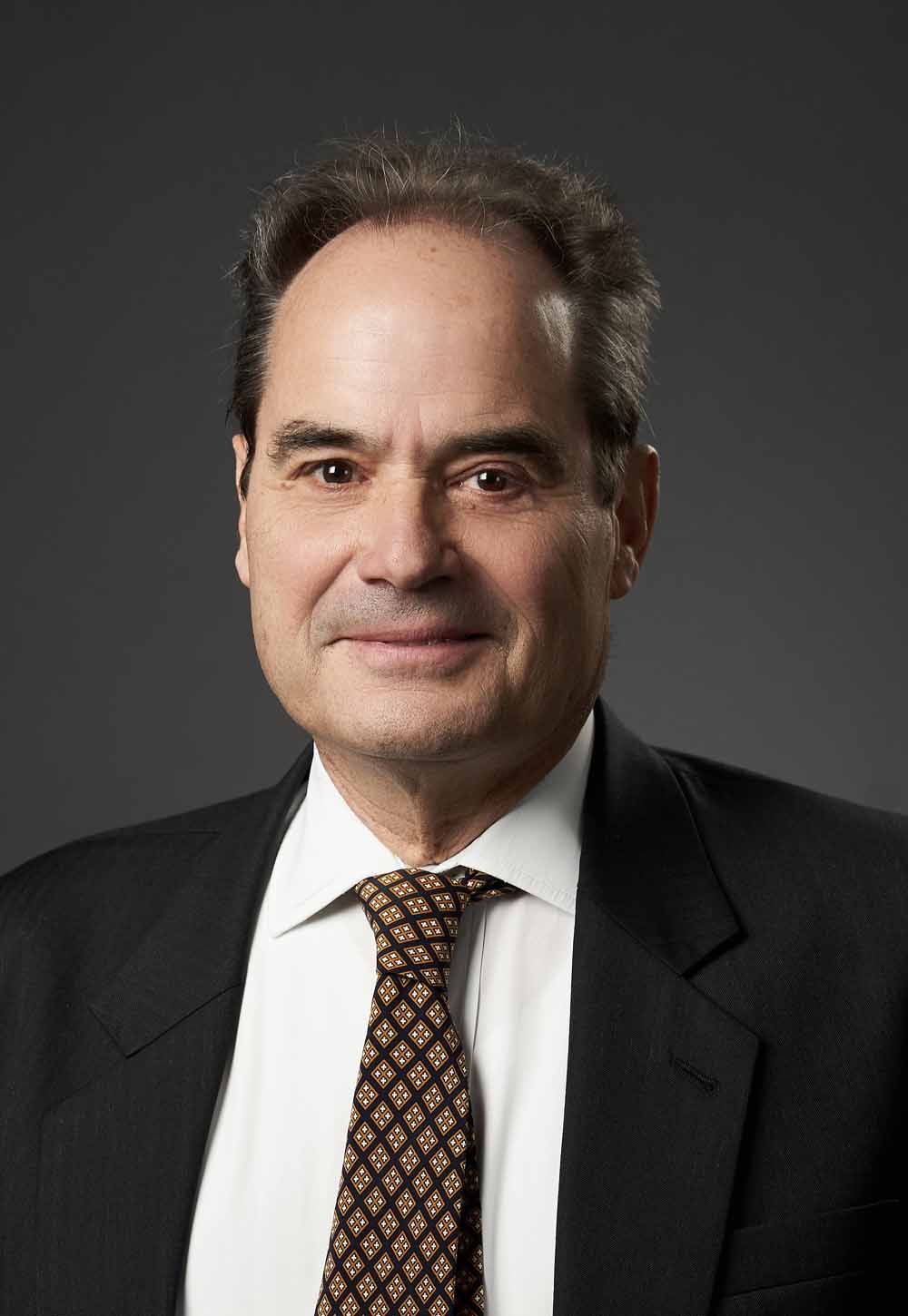 Henri Christophe Oppenheim brings to his role as Advisor to the Chairman some 30 years of experience of operating at the highest levels of investment and private banking, primarily in the areas of risk management, governance and compliance.

The majority of his career was spent at Pictet, the Swiss private bank which he joined from Arthur Andersen in 1987, rising to become the Chief Operating and Chief Risks and Compliance Officer. During his tenure, the bank radically overhauled its compliance, governance and risk reporting, Pictet was subsequently awarded the title of Best Custodian Bank no less than six times.

Since retiring from Pictet in 2010, he has held a number of non-executive positions. He holds a Masters in Econometrics from the University of Geneva, and Post-Graduate Senior Executive Diploma in Banking from the Swiss Finance Institute.