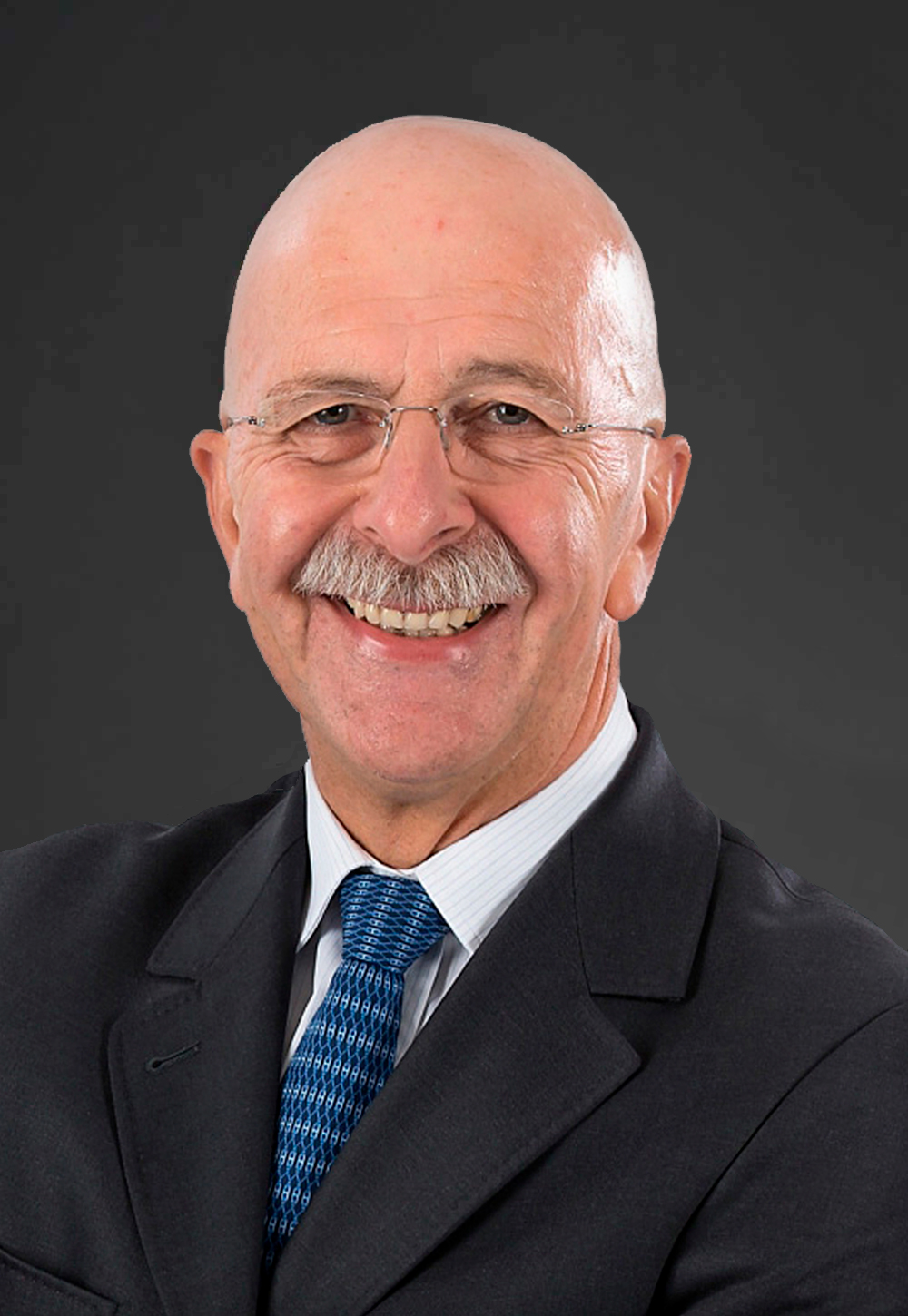 Maurice Gauchot has enjoyed a distinguished career in real estate development and investment and brings enormous depth of knowledge and experience to his role as Advisor to the Chairman. For more than 16 years he was CEO of CBRE France, the French offshoot of the leading global real estate firm. He also sat on the Board of the Banque de France.

Previously he headed the French operations of Hines, a leading US property developer. While there he led major developments including developing major towers within the landmark La Defense complex on the outskirts of Paris, and redeveloping the former Renault factory in Billancourt also in Paris.

A Phd in Economics from the University of the Sorbonne, he spent the early part of his career in the fast-growing independent real estate firm of Auguste Thouard, achieving the distinction of becoming its youngest Partner ever. Since retiring from CBRE in 2016, he has embarked on a portfolio career as a non-executive director and consultant.